A quick video tour of Lanyrd

I’ve waxed lyrical about how much I like Lanyrd, the social conference website, before. I bumped into Natalie and Simon again at the Brighton Mini Maker Faire this weekend, actually – and Lanyrd just turned 1 last week!

Happy one year anniversary to us! Twelve months ago exactly, @natbat and @simonw launched lanyrd.com from a flat in Casablanca!

I’ve been helping to curate some of the event pages for things like OggCamp and BMMF recently. After my recent mention of Lanyrd on UUPC, it struck me that I was getting a few people ask how to do things like linking to coverage of a recent event, or saying things like “I’m not on Lanyrd, can you do it for me?”… when they do indeed have profiles on the site, since they are on Twitter and someone has already added them as a speaker at an event, for example. It’s crowdsourced social event management, folks – similar to a Wikipedia for conferences, if you like – have at it, get in there, and add the information that makes it more useful to all of us 🙂

Anyway, with that in mind, I thought I’d do a really quick screencast to point out a few of the main features. Hope it turns out to be useful!

Disclosure: although I talk about it a lot, I have no direct interest in the company, site or service – I just think it’s incredibly useful and the team behind it are lovely people! 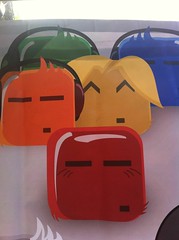 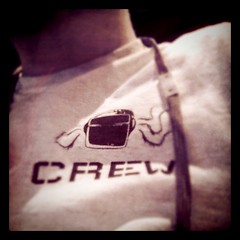